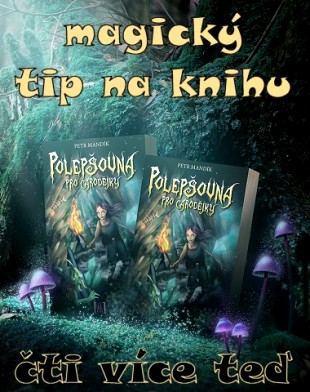 Do you know what that means when you get a package with a yellow sticker with the text: "Goods not Fulfilling the conditions laid down in Articles 28 and 29 of the Treaty on the functioning of the European Union"? And do you know when such a label must be sticked on the package?

Where to start? Perhaps with that famous "Treaty on the functioning of the European Union", the agreement on the Functioning of the EU. Articles 28 and 29, which we are talking here about, are related to the free movement of goods within the European Union. If there in the EU appears a package from a country outside of the EU and in the receiving country it does not pass through customs formalities, the free movement within the EU is not covered by the articles, so it may well be additionally taxed, declared etc.

Obviously the duty and VAT are paid only if they applie to the given package. So if there is some cheaper goods, which is below the legal limit for these payments, yellow label is actually unnecessary there. But it says that this is just goods from countries outside the EU and that the duty and other matters have not yet been addressed and although it is already within the EU, it is not covered by the agreement on the free movement of goods.

If the goods originate from the EU, the articles 28 and 29 of the Agreement are related to it and, therefore, the goods can move freely around the EU. For this also - among other things - we have the European Union.

So next time you come to a package with a yellow label and the words beginning with "Goods not Fulfilling the conditions laid down in Articles 28 and 29 of the Treaty..." you either have to pay duty / VAT or the value of it was below the limits for the payment or the one who should have arranged the withdrawal of the charges, missed the sticker (which is, due to its color, quite difficult). The good news is that sticking labels obviously is not your duty, it's on authorities or maybe logistics companies, so nothing for most mortals.